Visit Our Restaurant for the Full Ocean Beach Experience 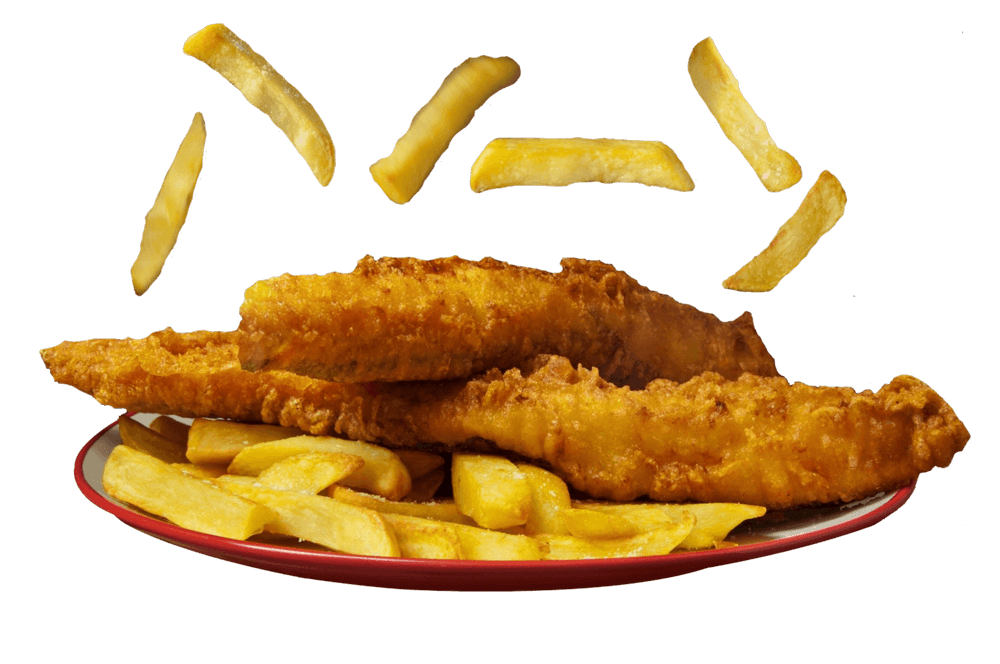 Has been a family-owned business since 1993. Chuck Fisher, the head of our company, ensures that customers get the best food while they enjoy the perfect environment of the pier.

The Ocean Beach Municipal Pier is a popular landmark in San Diego County because it is considered the longest cement pier on the West Coast, measuring 1,971 feet or 601 meters. It was officially opened on July 2, 1966, and over 7,000 residents attended the opening ceremony. Local politicians were also present, including Mayor Frank Curran and California Governor Edmund G. “Pat” Brown, who had the honor of cutting the ribbon. 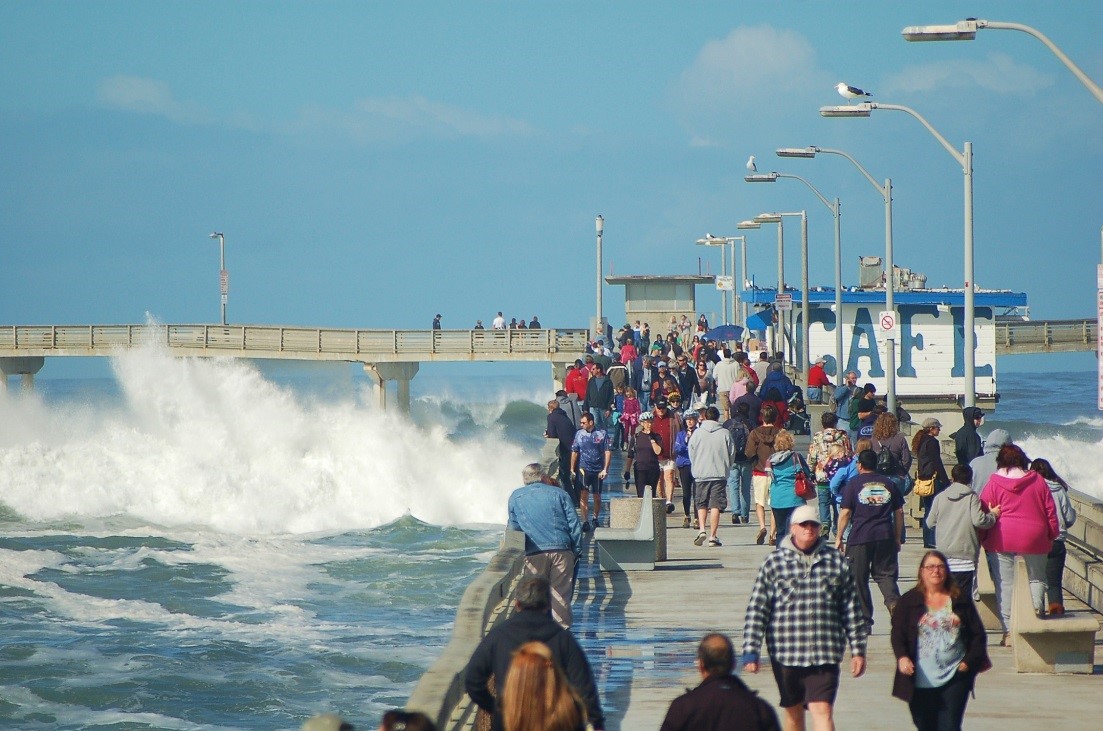 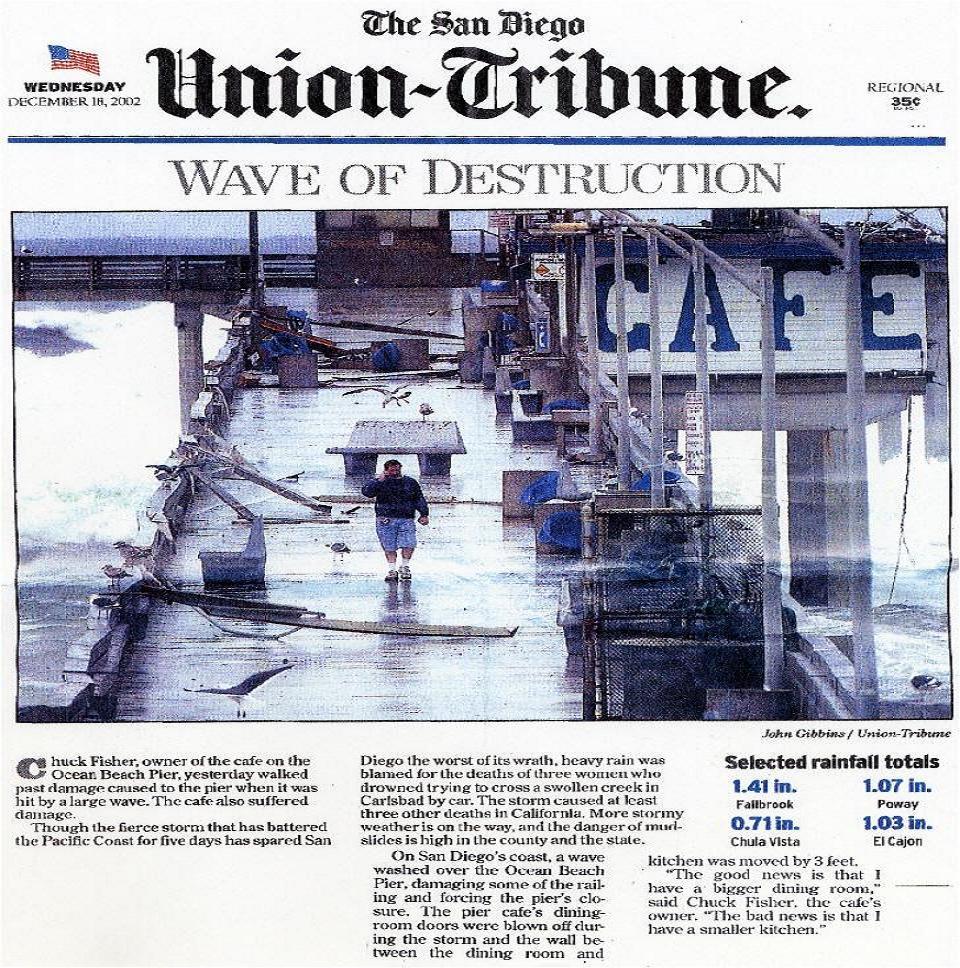 In December of 2002, our company suffered severe damages as our cafe was hit by a large wave brought by stormy weather. This left our restaurant in shambles and we had to close our shop for a while in order to recover and get everything back on track.

What Makes Us Different

We always strive to provide our customers with the highest quality of food and service. Because of our commitment to excellence, we have won awards for our food, particularly our fish tacos and fish and chips. Our location has also been recognized as an ideal spot for people watching and enjoying amazing sunset views.

Get in touch with our team today for additional information about our scrumptious meals. We look forward to serving you!

Reach Out
Scroll To Top